Thurston and his two brothers became bottle lambs when their Dam suddenly died when they were just 2 weeks old.   I had not planned on adopting three lambs that night but how could I say no?  The Dam’s name was Ginger so their original shepherd decided these three would become the castaways:  Skipper, Thurston and Gilligan.  Thurston is self-confident and believes himself to be an elite, taking after his millionaire namesake from the TV show.  His fleece is everything you would expect from a Romeldale:  soft and fine with density and elasticity.

Related to:  Skipper and Gilligan (Triplets) 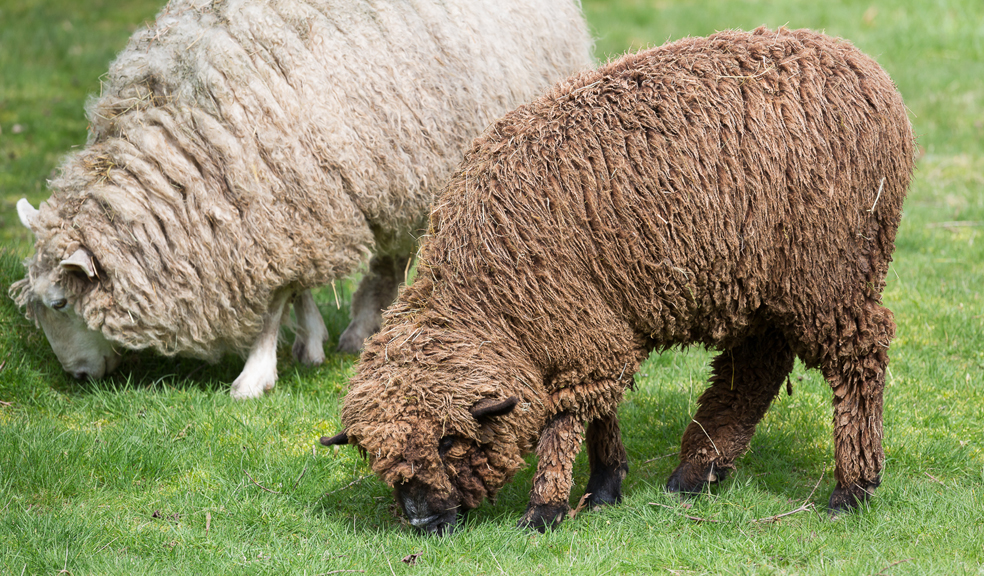 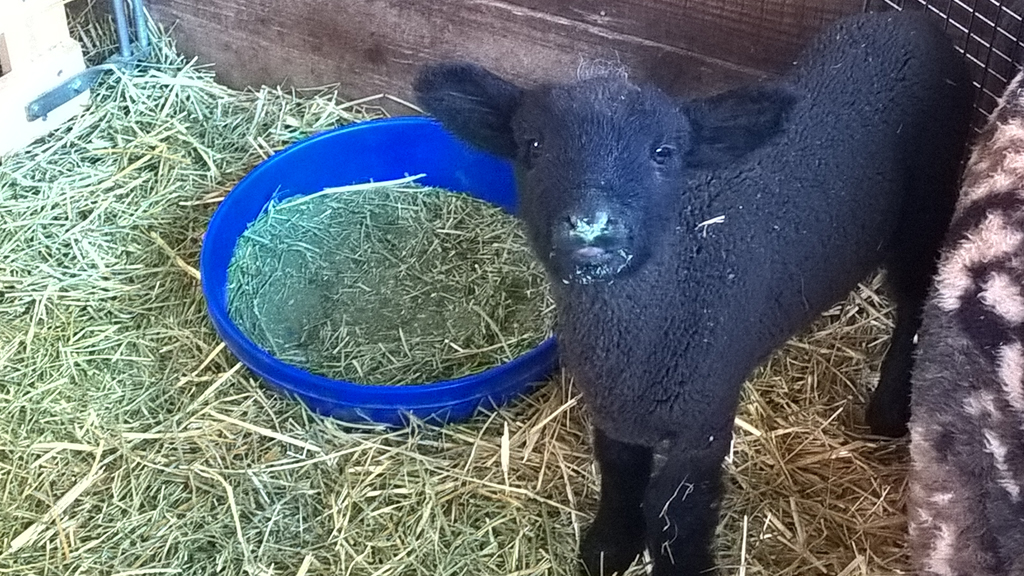 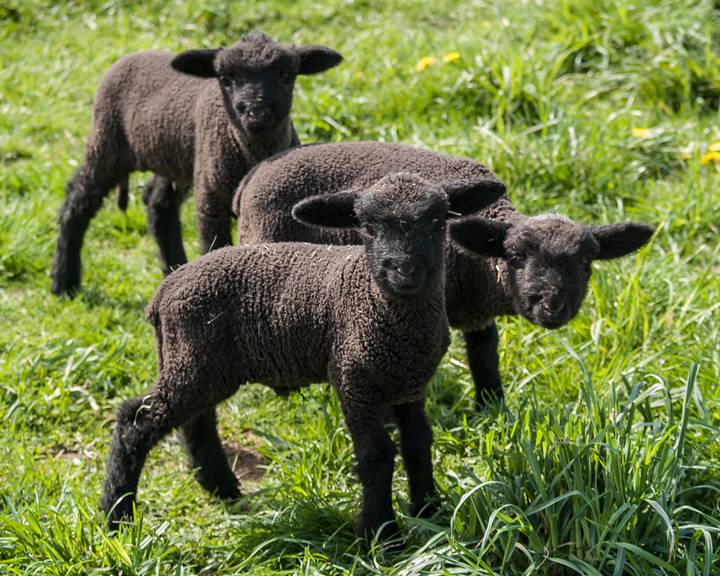 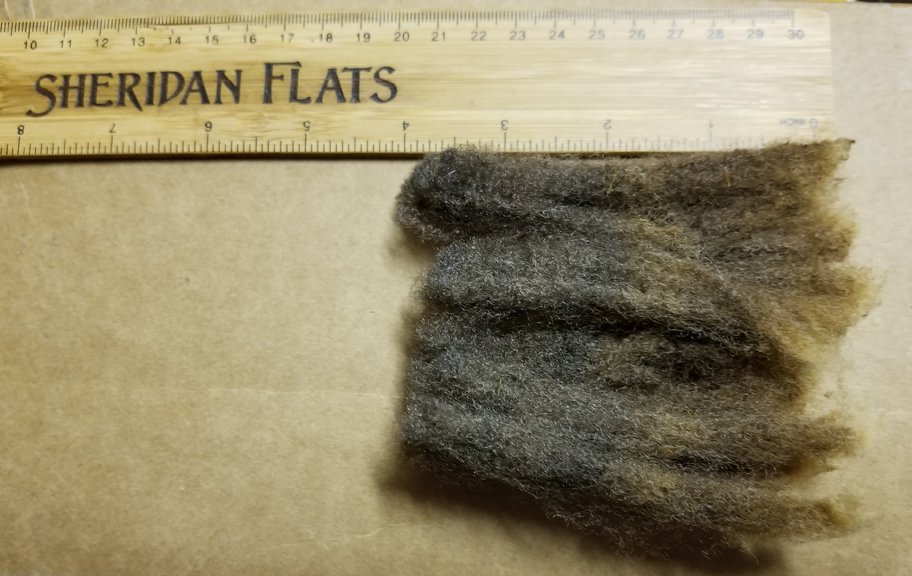 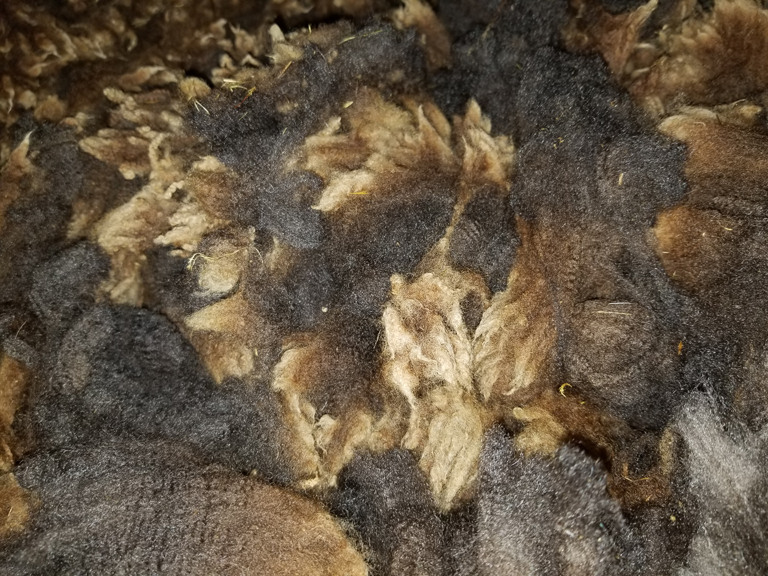 Fleece may vary with each shearing.  Weather, feed, age and the health of the animal will result in variations.  Products made from this fleece will also fluctuate depending on how the fleece is processed by the mill.  The photos of fleece and products are examples from prior years.  Visit the shop to see what products are currently available.